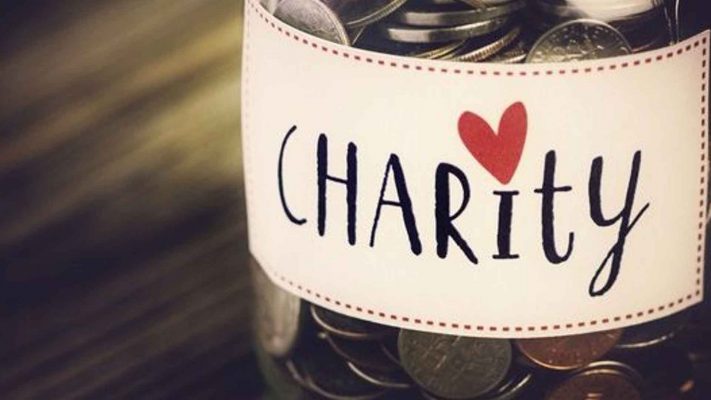 Miles for Hope, a Clearwater charity, will be the recipient of proceeds from a charity pool tournament to raise brain tumor awareness and funding for a brain tumor vaccine clinical trial

Stefanie Macaluso became aware of how devastating a brain tumor is to a family after her boyfriend’s father, Rob Schram, was diagnosed with melanoma which subsequently metastasized to his brain.  When he was diagnosed with melanoma, he received 11 rounds of chemotherapy and began to have some complications with his leg.  An MRI of the brain revealed four tumors which had formed in the brain.  Doctors immediately began radiation treatment in an effort to slow the growth of the tumors.  When the largest of the tumors began to bleed, surgery was performed to remove the tumor that was causing the majority of the problems.

After learning about Miles for Hope and their mission and dedication to raising awareness and funding for cutting-edge brain tumor research and experimental clinical trials, Stefanie registered for the Moving Towards A Cure® event in Clearwater.   “In addition to registering for the event, Stefanie committed to helping us raise critically needed funding for brain tumor awareness and research”, stated Barb Gibbs, Executive Director of Miles for Hope.  “We are currently funding experimental vaccine clinical trials for brain tumors which are showing promise and hope for this disease over the past two decades.  Thanks to the involvement of individuals like Stefanie, we can continue to find better treatments that provide a better quality of life for those suffering with brain tumors, and ultimately a cure for it”. 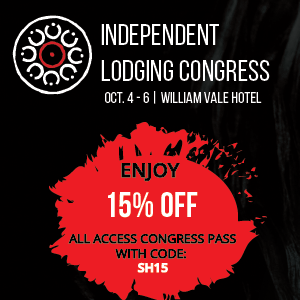 Copyright © 2018 milesforhope.org. All rights reserved.
Back To Top
Search